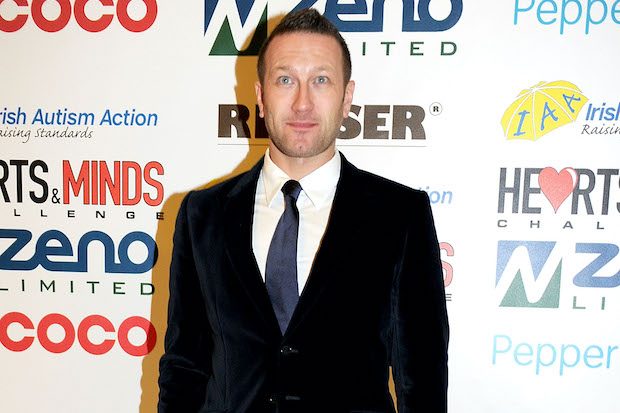 Is Phil Collinson Returning As Producer for Series 14?

It's almost like the Doctor Who television series is stepping back in time with the revelation that it appears that Phil Collinson is seemingly returning as Producer of Doctor Who for Series 14!

Collinson originally served as the show’s Producer from its revival in 2005 (although work began in earnest in 2003) until Series 4 in 2008.

Working alongside then-showrunner, Russell T Davies, and Executive Producer, Julie Gardner; Davies is now showrunner again, officially taking over with the show’s 60th anniversary in 2023 and continuing with at least Series 14, and Gardner will similarly be back on board as the co-founder (with Jane Tranter) of Bad Wolf Productions, co-producing Doctor Who with BBC Studios. It really is like 2005 all over again!

Eagle-eyed fans spotted "Doctor Who Series 14" on Collinson’s online CV at Independent Talent. It lists Doctor Who as “currently in development”.

Collinson and Davies have recently worked together on the hit Channel 4 drama, It’s A Sin, so don't be surprised that rumours continue to circulate that Olly Alexander, T’Nia Miller, or Lydia West will play the Fourteenth Doctor.

Celebrating 25 Years of the Eighth Doctor

Whotopia returns with an all new issue 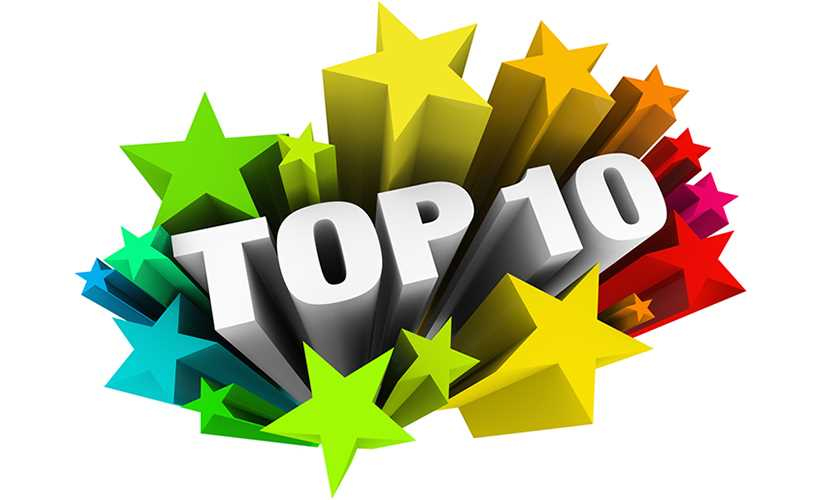 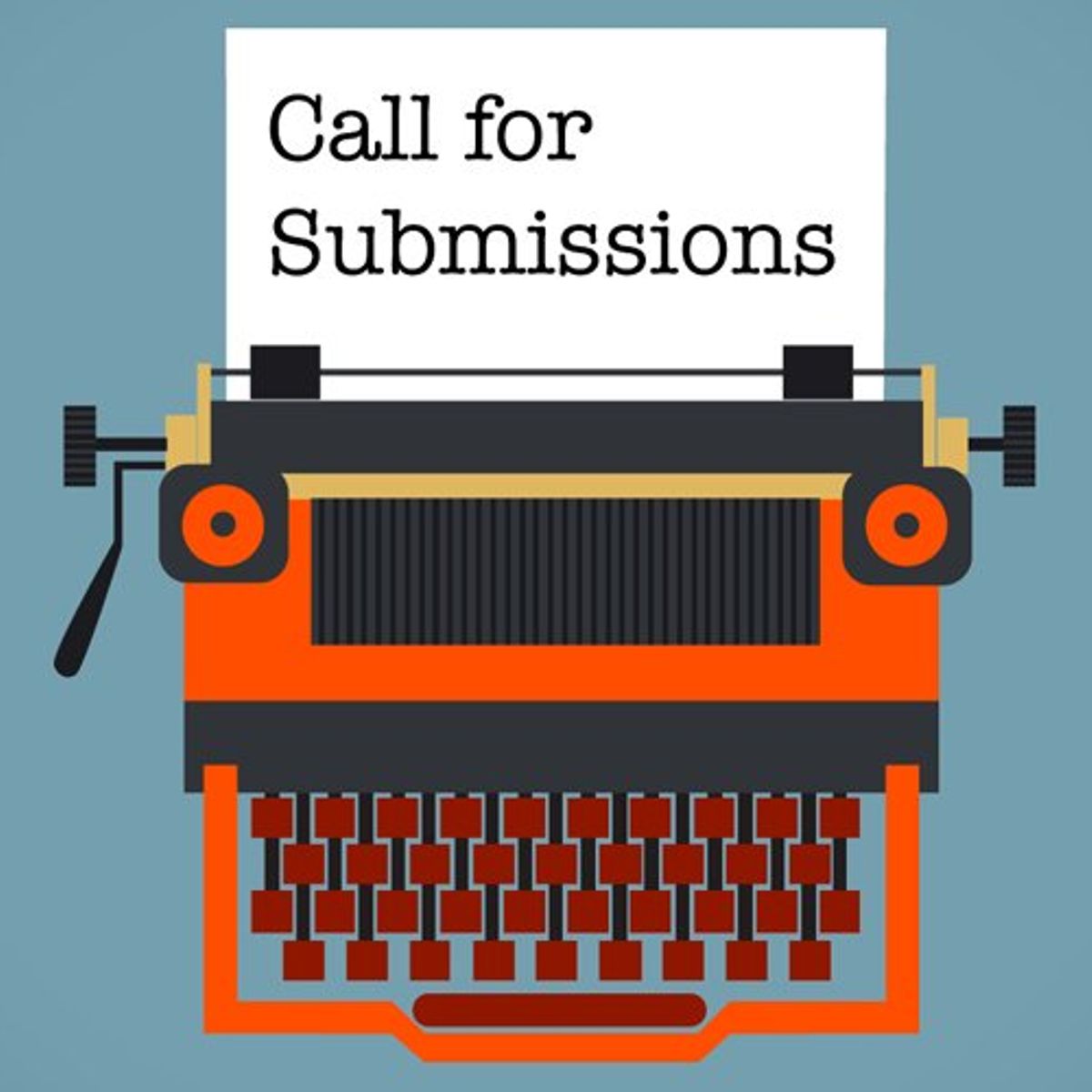 The Submission Deadline for the Whotopia Issue 41 has been set for October 15, 2022 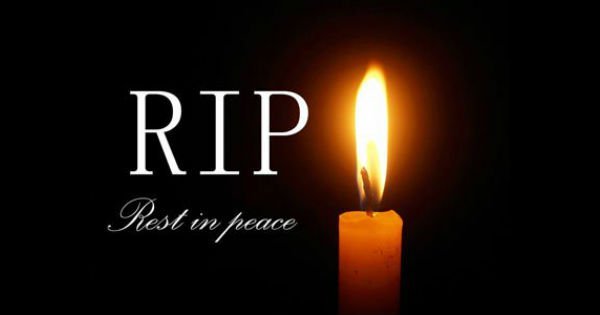 Some sad news to report.