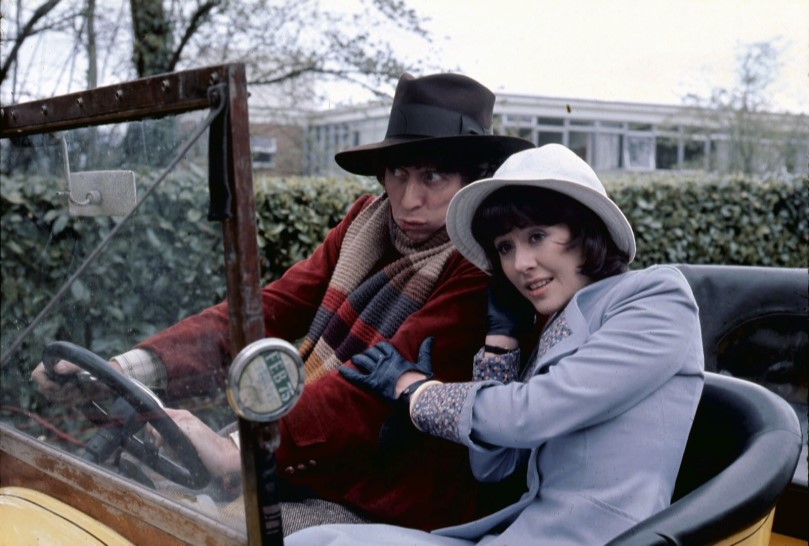 OPINION: Is Robot The Best New Doctor Debut Ever?

One of the most popular eras during the classic series was the Tom Baker era. Not only was his tenure as the Fourth Doctor extremely popular with the fans, but of all the actors to have played the part in the series to date, Tom Baker is the most fondly remembered with the British viewing public. Often referred to as the one with the mop of curly hair, or the one who wore the multi-colored scarf, or the one who ate jelly babies, his portrayal of the Doctor has stayed in the minds and the hearts of the general population.

One of my most favourite stories from the era of the Fourth Doctor is his debut story Robot written by Terrance Dicks. I’m sure some of you reading this are thinking, “Oh good god no Bob. Not Robot.”, but this story has had a soft spot in my heart ever since I first saw it way back in 1981. In fact, this was the first full story I had ever watched, having previously only seen snippets and bits and pieces of episodes before then. Thus, Robot was the story which drew me into the world of the Doctor and started my journey to becoming a fan of the series.

Robot is quite often maligned by fandom as being a story that does not live up to its potential. I say hogwash. Not only is it a damn good story in the first place – it’s written by one of the series’ best and most experienced writers in the form of Terrance Dicks – it’s also an excellent story to introduce a brand new Doctor.

“But Bob, how can you say that?” I hear you asking. Easy. In my opinion, this story has all the hallmarks of a classic Doctor Who story. It possesses an excellent script, interesting and well-rounded characters; it features UNIT and the Brigadier, and gives us a classic monster in the form of the Giant Robot. The rapport between Baker and co-star Elisabeth Sladen is instant and the story is peppered with numerous memorable scenes, such as when Sarah first meets the robot.

“Robot is not a good choice of story to launch a new Doctor. It lacks both the popular returning monster of the Second Doctor debut adventure, Power of the Daleks, and the freshness and originality of the Third Doctor’s Spearhead from Space.”

Personally, I totally disagree with what these two gentlemen have to say. First off, why does a debut story for a new Doctor have to have a returning foe like the Daleks or say the Cybermen, or Sontarans, or any number of foes from the Doctor’s past? To me, having such creatures as these in the new Doctor’s first story takes the attention away from him. A new Doctor wants to be the focus of the story and not the returning monster. I think featuring a monster like the Daleks in the debut adventure dilutes the story and makes the viewer get more excited about the monster than on the fact that there’s a new Doctor. You want to see how the incoming Doctor fits in with the show, and how he handles dealing with the story’s main adversary. True, a debuting Doctor can be seen addressing these issues even when dealing with the Daleks, or the Cybermen, etc., but I really think featuring a well-known antagonist like this in the opening adventure takes away from the new Doctor.

Additionally, I also think that Robot was fresh and original. While the story was perhaps more typical of a Pertwee era adventure in having the Brigadier and UNIT present throughout, it did see the Doctor face several new characters in the shape of Miss Winters, Arnold Jellicoe, Professor Kettlewell and as a foe, the K1 Robot.

Hilda Winters absolutely oozes deviousness as the head of the SRS (Scientific Reform Society). When Miss Winters invites Sarah Jane to view the experimental K1 Robot, she deliberately puts Sarah in harm’s way by instructing the robot to kill her. Thankfully the robot wasn’t able to do so as the request went against its prime directive. However, when Miss Winters had the robot’s programming compromised, it became instrumental in the SRS’ plans to take over the world by overriding the nuclear missile codes of all nations to create a nuclear holocaust.

While the Doctor had to contend with Miss Winters, he also had to deal with the barmy Professor Kettlewell. Kettlewell was originally a member of Think Tank where he created the K1 Robot, but it was when he left that organization that he turned against traditional science and allied himself with Hilda Winters and the SRS. Kettlewell used the robot in SRS’ plans to conquer the world, stealing various components in the construction of the disintegrator gun. Fortunately, when he came up against the Doctor, he was able to realize the error of this ways – but it came at a cost when his creation turned against him.

The story is also highly original and enjoyable. I can remember when I first saw it that the opening scenes hooked me straight away. I recall thinking this was interesting and I wanted to find out what was going on; I wanted to find out more about this television show. I think what captured my attention straight away was the fact that the opening shots of the crimes being committed are seen from the robot’s point of view, which was a unique and uncommon way to draw in the viewer. This caught my attention and I feel that the story’s director aptly realised what he wanted to achieve with these scenes: he pulled the viewer in from the very beginning.

The dialogue is peppered with numerous treats such as:

THE DOCTOR: Never cared much for the word ‘impregnable’. Sounds a bit too much like ‘unsinkable’.

THE DOCTOR: Nothing; as the iceberg said to the Titantic.

BRIGADIER LETHBRIDGE-STEWART: You know, just once I’d like to meet an alien menace that wasn’t immune to bullets.

THE DOCTOR: There’s no point in being grown up if you can’t be childish sometimes.

How much more original than this can you get? Definitely Terrance Dicks on fine form if you ask me.

“And what about the new Doctor?” you ask. Well, as far as I’m concerned, Tom Baker was a wonderful contrast to Pertwee’s Doctor. Gone were the frilly shirts and know-it-all temperament.  Here was a totally bohemian character that possessed a vast intellect; a man who was definitely alien, yet someone who I think you could quickly admire and appreciate. Baker’s performance was completely different to that of Pertwee’s. True, Baker may have been a bit off-the-wall and zany in this outing, but while I had enjoyed Pertwee’s Doctor, Baker’s performance came as a refreshing change. A change that was very much needed and welcomed. I think Robert Cope, writing in DWB #96, best sums up Baker’s portrayal:

“Baker’s debut performance is formidable, his charismatic qualities outshining all those sharing the screen. The rapport between Sladen and Baker is instant; even the almost intrusive presence of Ian Marter’s Harry Sullivan cannot disguise the fact that Baker’s madcap approach contrasts marvellously with Sladen’s no nonsense but vulnerable Sarah… This Doctor is a bohemian to the core, the weirdly alien qualities that comprise the fourth Doctor’s persona evident from the outset.”

Celebrating 25 Years of the Eighth Doctor 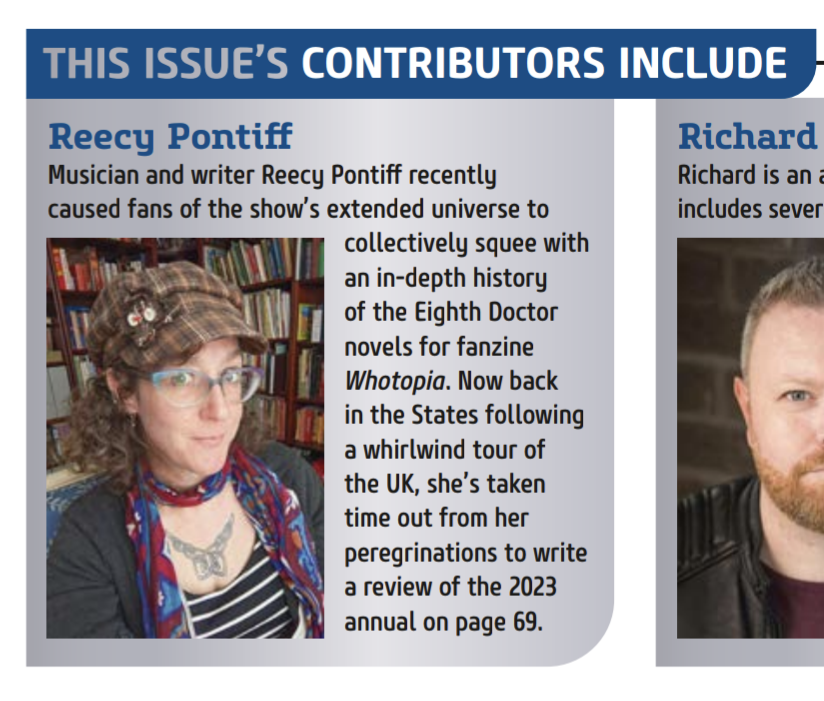 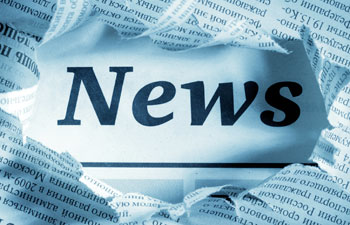 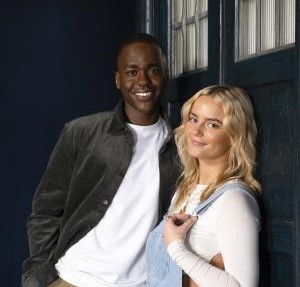 The BBC today that former Coronation Street star Millie Gibson (Kelly Neelan) has been announced as the new Doctor Who companion. 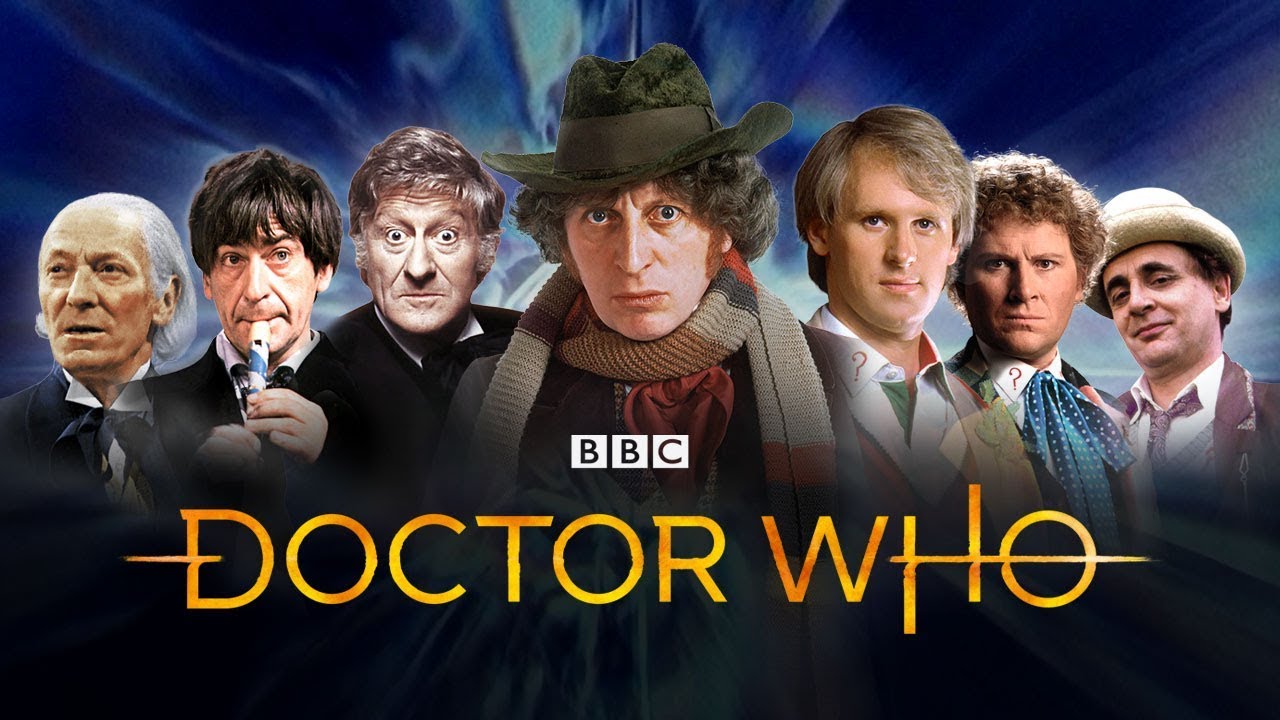 Watch Classic Who on the Roku Channel

Been wondering where you can watch classic Doctor Who?